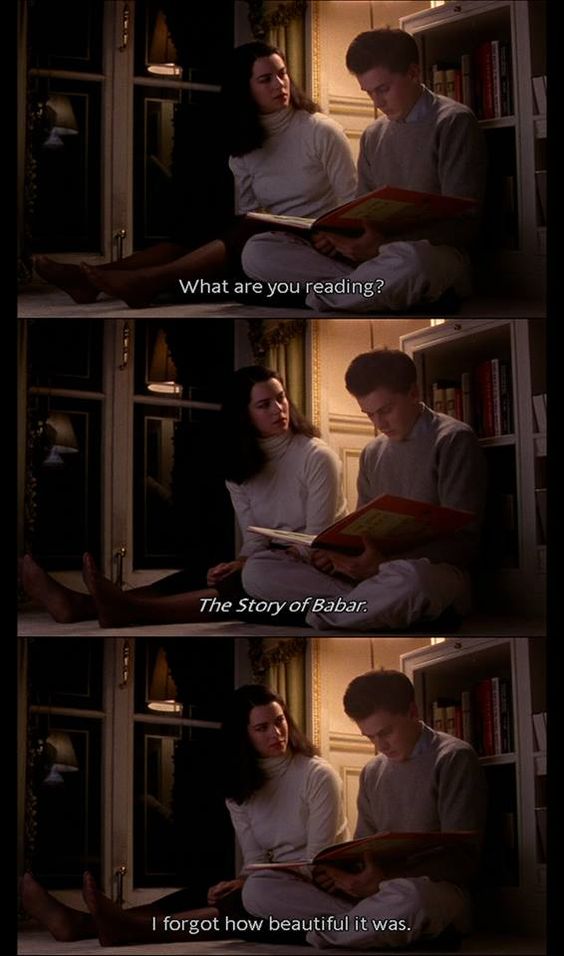 “Manhattan, Christmas Vacation, not so long ago…”

Oscar Nominated for Best Original Screenplay this film takes you into the lives of Manhattan’s elite. They’re young, beautiful yet doomed. A group of preppies sans Gossip girl overtones after all this was released before text messages even existed. It’s a nuanced debut film by Director and Screenwriter Whit Stillman.  Stillman made Serena a chic name in books, film and TV. He paved the way for beautiful and damned Manhattanites found in Cruel Intentions alongside Gossip Girl the book series and its eventual mega-hit TV show.

The film still above the original “you can’t sit with us” scene.

Meet the U.H.B. Urban Haute Bourgeoisie pronounced “Uhhb.”  You have Tom the auburn haired fellow with a penchant for socialism and is conflicted by his views on privilege to fully mingle with his new preppy friends. Audrey is in love with Tom, but he can’t get over Serena. The dark haired guy in the above photo is the dashingly witty Nick who serves the best lines:

“The Surrealists were just a bunch of social climbers.”

“Playing strip poker with an exhibitionist somehow takes the challenge away.”

It’s a subtle plot. You are essentially spending the holidays in a W.A.S.P. way. There’s stimulating conversation and a foreboding of economic uncertainty present by the fact that even these privileged kids face the prospect of downward social mobility and that even these lucky kids see themselves as Charlie puts it “doomed.”

Tom Townsend once belonged, not to this particular set of friends but to their world: Prepdom.  Since his parents divorce he has lost his privileged access and lives as an ‘outsider’ in Upper West Side. Though he’s in love with the resident Preppy It Girl Serena Slocum, who is with Baron Von Sloneker who Nick detests and labels titled Aristocrats as “scum of the earth.”

Audrey is adorable and there’s not much revealed about Jane who looks like an American cousin of Nigella Lawson.

It’s witty, interesting and a traditional depiction of an extraordinary class. It’s delightful and there’s none of the stress and drama found in contemporary depictions of rich kids. You’ll either love it or you won’t. It’s an enjoyable film for those that get it. 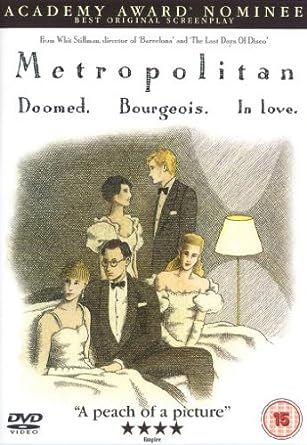 Purchase the film on DVD

Other films by him:
The Last Days of Disco
Barcelona
Damsels in Distress

Biting Buffy/Angel dialogue, I feel it’s justified that I watch old episodes of their show because it’s helping me with the dialogue in my novels….. #Itsworkthough #honest