Somedays, I think it’s all okay
Some nights, I throw it all away
I saw her face and I could tell
My ghost had left the town as well 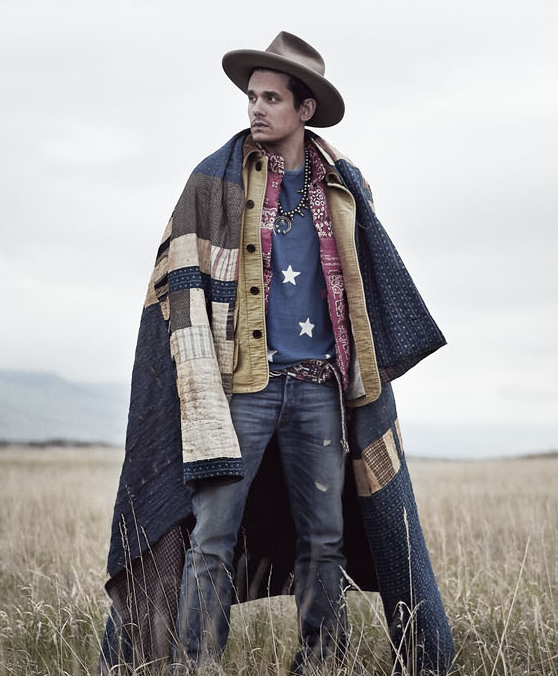 Thank you Wendy for saying The Mayerness is cuter than Orlando Bloom.

Ever Musician I got concert tickets for!!!

It was literally the most exciting thing at the time. I was living in Cardiff studying Law & Politics at Uni there and when Mayer announced extra tour dates in Cardiff I was so happy. 🙂 This was back in 2010. I had been a fan of John Mayer since I was 14! It was well worth the 6 year long wait to see him. Prior to that Mayer was little-known in the UK. He was NEVER on Top of The Pops-ha! My local Virgin Megastore at the time and stores in the West Midlands did not even stock his music a decade ago.

Coincidentally his supporting act was Ellie Goulding who is from my Hometown Hereford and she was two years above me at the Sixth Form college.

I must confess I had such high hopes of watching his show that I was sorely disappointed when he arrived on stage in a red severely creased shirt! It was a little underwhelming purely because he looked scruffy and his hair was not on point-it was at that messy, awkward short-yet growing it out phase. He was also a bit of an A$$h*le and essentially criticised the crowd for shouting happy cheers like “We love you John” etc he was saying how weird it was and how people would never do it in real life. Just a fucking pointless and annoying comment really considering the fact that he was essentially a nobody in the UK. The Gobshite! I don’t ‘like’ John Mayer, I just like his music.