1 Comment Posted on October 26, 2016October 20, 2016 Randomness
Like a grain on the beach
Like a star in the sky
Far too many to count with the naked eye
They won’t see you

Little things adding up
Try so hard not to rush
Giving in, letting go of the world we know
They won’t see you

Force it down
Lose the taste
They all think it’s a waste
We don’t need to believe every word they say, now
They don’t know me 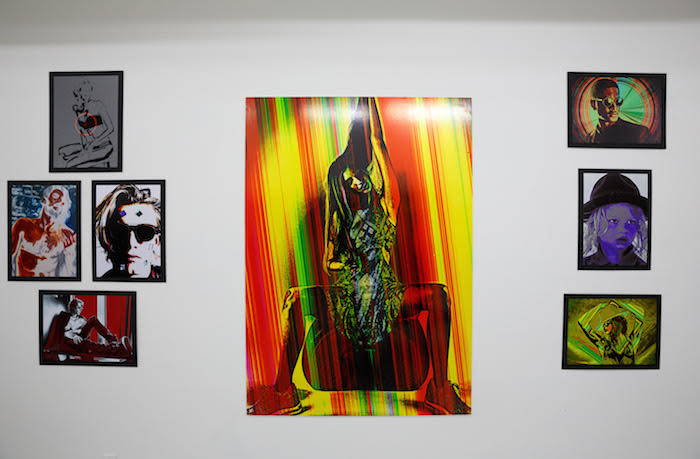 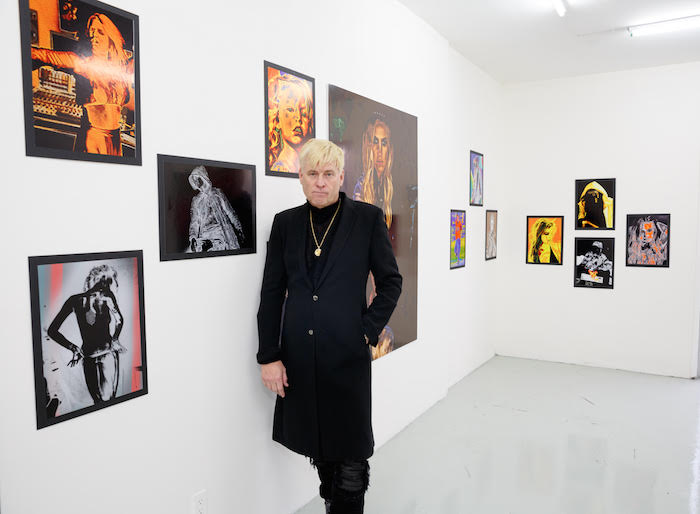 Throwback to ’04! This is my favorite remix  EVER! It just reminds me of my teen years and I guess you could say

Take it away Ashlee Simpson…